I had a birthday. And on that birthday I received a gift voucher to a sports store, with the suggestion I purchase a football jersey of my favourite footy team.

Footy, when I refer to this, is the Aussie Rules version, AFL. It is something I have learned to enjoy, but for all those who have no idea what it is, it involves lots of kicking and sometimes some screaming.

As it was an online voucher, I looked on the store online. Though having no idea what the sizing was like, my mate suggested I go in-store to try one on. So I did just that, early morning on the following Saturday, I strolled into the store. Strolled, walked, either one.

I was with the fella, and so we managed to find the Sydney Swans jerseys. As it is not a Melbourne team, it was tucked out of sight.

I decided I would just slide it over the top of my shirt to try it on, in the middle of the store. I took off my jacket and prepared myself to try it on, as one does. I noticed the fabric didnt really stretch, which would probably be part of my downfall.

Sliding it over my head and placing my arms in the arm holes, I was halfway to getting it on. Though my gut (we always listen to our gut yeah?) told me that this wasnt going to work, it was too small. Though my head said, nah try it, along with my fella saying just put it on already. So I did, and snug it was. A few people nearby glanced over, whether they judged me on the team I supported or were actually looking at the clothing behind me. I like to think it was the first one.

So right then and there I had a flashback. It involved my four year old self back in the 80s, getting ready to have a bath my mum was running for me, and the only thing left to take off was my white singlet. Though this singlet would not come off and I had already stepped into the bathtub as an eager four year old does. The sudden panic which led to a vigorous struggle to get the singlet off meant I slide over in the bathtub and into the water, with the singlet half peeled off and my face constricted and trapped now in the water. Oh the memories.

SO back in the store, that primal fear came back though acted casual. But yep, the singlet wasnt coming off easy, and I tried to take it off, but spun around in the process and jerked my shoulder, and heard a rip. Not in the fabric but my shoulder. I got told not to panic by the fella, and gradually, got the bloody shirt off my head.

Casually I walked out of the store, not sure if I placed the jersey back properly (sorry), and headed home to take some pain killers. 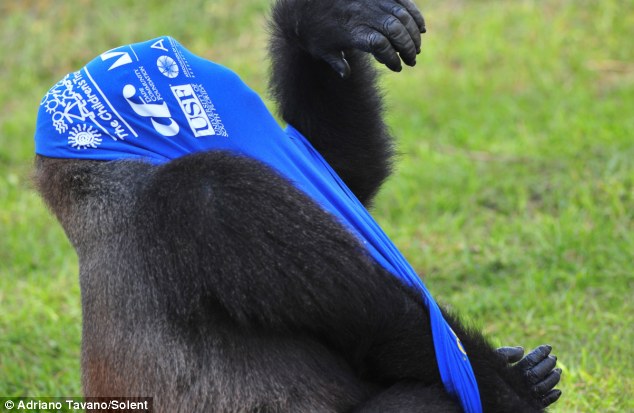 I also find this amusing, just on a side note. 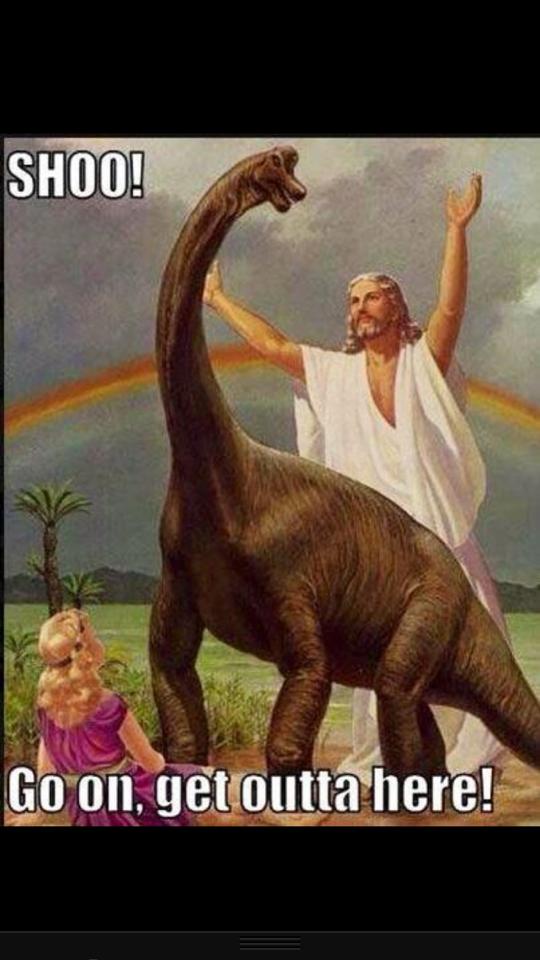